This band progressed to become Bye Bye Sanity with which Pete had a major record company interest for his voice and song writing. After no firm record company commitment he concentrated on more solo based shows and kept up the song writing in a more mellow style.

He also decided to explore the option of working full time in the pubs and clubs. This has gone well generally and he has built up a strong following and base of work.

Pete has worked through Clubland for a number of years, during this time Pete’s vocals have matured and improved and over the years and his confidence and presentation skills have become second to none. In 1998 Pete appeared on Granada TV’s Stars in Their Eyes as Bobby Goldsboro and although he gave an outstanding performance it did not launch his career as it has done for others.

Classic Fifties Sixties and seventies pop including The Beatles, Elvis, and The Bee Gees etc.

Rock songs by the likes of The Darkness, Queen and Meatloaf 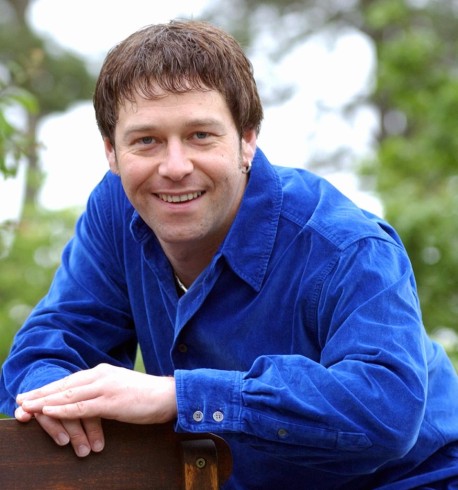